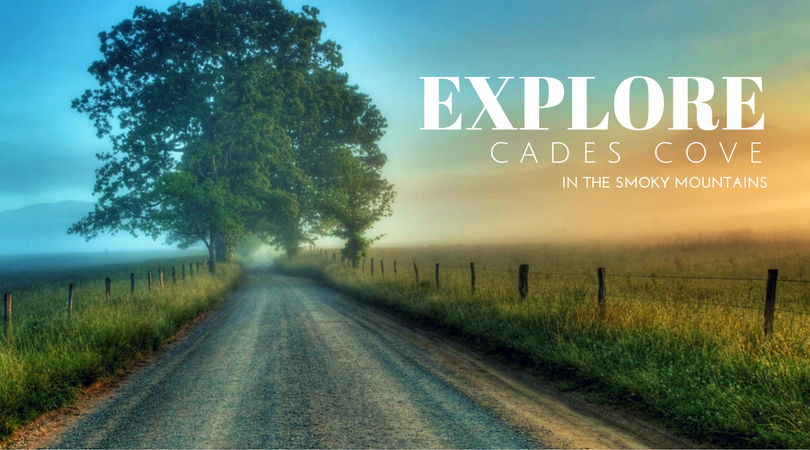 Cades Cove is a broad, verdant valley surrounded by mountains and is one of the most popular destinations in the Great Smokies. It offers some of the best opportunities for wildlife viewing in the park. Large numbers of white-tailed deer are frequently seen, and sightings of black bear, coyote, ground hog, turkey, raccoon, skunk, and other animals are also possible. The 11-mile trip around the cove usually takes about 2-4 hours, and there’s a lot to see and learn about in that short distance and time. Today, visitors to Cades Cove can enjoy the largest variety of historic buildings in the Great Smoky Mountains National Park. When traveling the scenic loop road, plan to get out and visit the restored buildings that include three churches, log homes, cantilevered barns and a working mill.

What You’ll See Along the Cades Cove Loop Road A feature of the Cable Mill display at Cades Cove is the preserved cantilever barn, a design in which the upper story was larger than its base. The design is a 19th century farm structure that is generally found in the Sevier County area. Since the structure was not popular in other areas as well, there’s very little information about them.

These barns featured and overhang for an upper loft. The lofts were used for storage of hay or other materials and the lower crib areas were where livestock was kept. This design allowed animals, which were normally outside, to stand underneath the overhang in order to get out of the sun or rain. The farm animals resting under the eaves in Cades Cove would have included pigs, hogs, chickens, goats and, in wintertime, cattle. Pork was the principal meat of the time, so smokehouses were common in Cades Cove, and other areas throughout the Smokies. Smokehouses were the way for the early settlers would cook the meat for meals. In the early days of Cades Cove, when settlers were making a life in the Cove, corn was an important crop. Both settlers and animals required corn to survive, and the corn crib was the building that protected the crop. In Cades Cove and the surrounding Smokies area, it took faith to settle the American frontier so religion was a big part of life for the settlers. Up until the founding of the Baptist Church, the Cades Cove members had to travel through the Smoky Mountains to attended Sunday meeting in Millers and Wears Coves. Around 1856, Dan Lawson built a cabin home on the property that originally belonged to his father-in-law, Peter Cable. Unusual for the Smokies in the 1850s, this cabin has a brick chimney. As were most bricks in Cades Cove, they were handmade on the property. Due to the beautiful woodwork and architecture of the cabin, it’s believed that Peter Cable helped Dan Lawson build the cabin (Peter Cable was a carpenter at the time). George Washington “Carter” Shields lived in his Cades Cove cabin from 1910 through 1921. A beautiful location in which to retire, Shields was crippled in the Battle of Shiloh. Dogwood trees bloom here in the early spring making this cabin one of the loveliest in the Cades Cove. Miss Lucy and Miss Lizzie, were schoolmarms in Cades Cove in the second half of the 1800’s. They were daughters of Colonel Hamp Tipton, a veteran of the revolutionary war, who shortly after the Civil War, built this two story home. The Smoky Mountain homestead he built, eventually included a smokehouse, a woodshed, corn crib, blacksmith shop, cantilever barn, and an apiary for bees.

Best Things to Do in Gatlinburg at Night

5 Useful Gatlinburg Tips No One Gave You,...

Top Attractions in Gatlinburg I Won’t Do Again 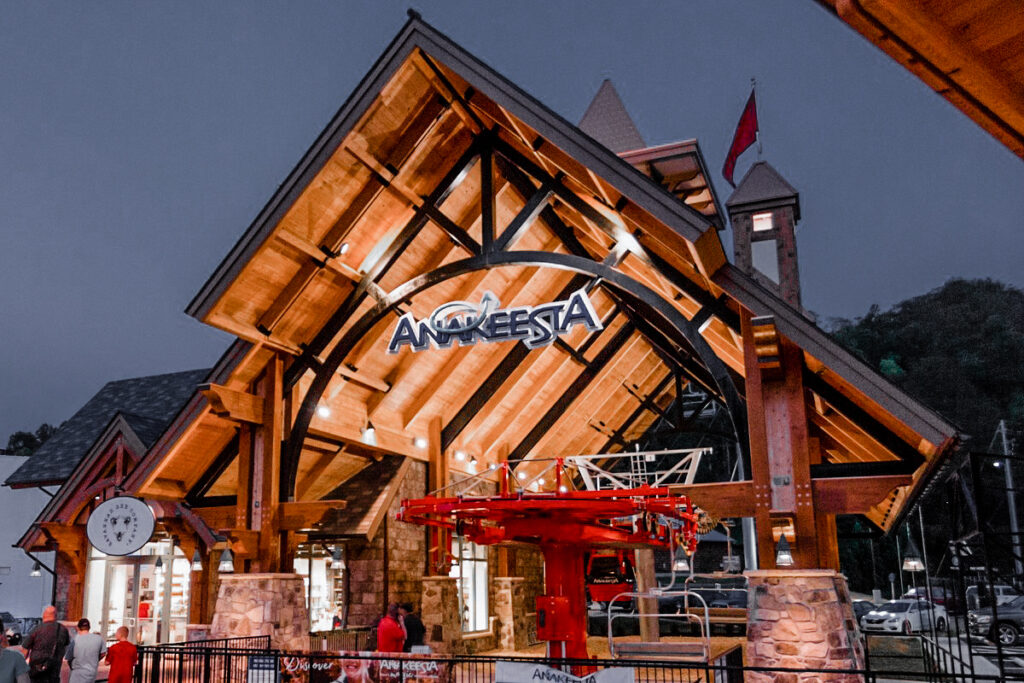 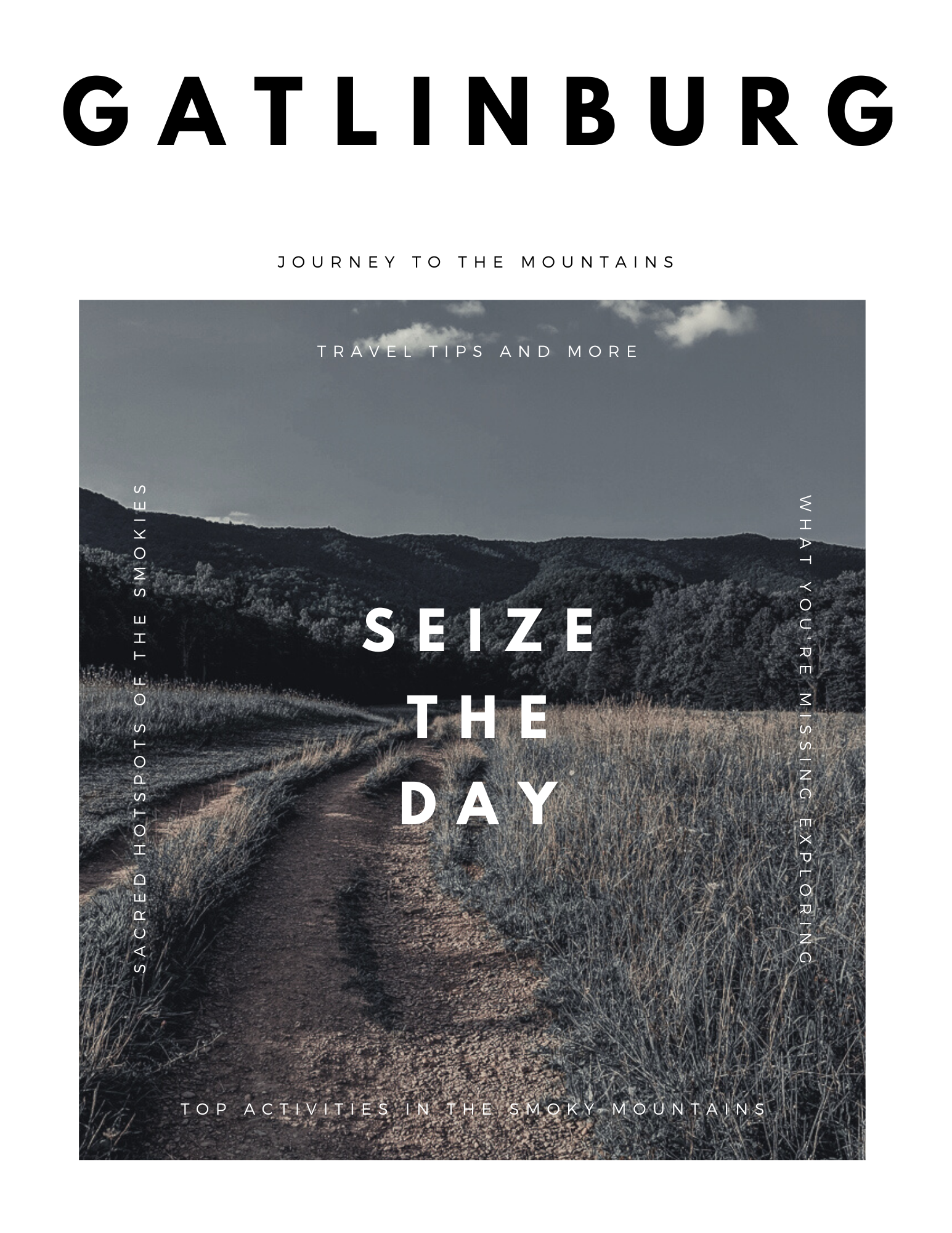 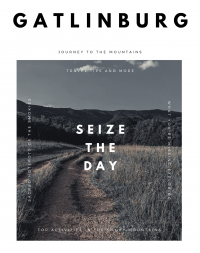