Shows You Need to See During Your Pigeon Forge Vacation

No trip to Pigeon Forge is complete without seeing one of the best Pigeon Forge shows the town has to offer. We’re sure you’ll love each of these, but here are our favorites:

Dixie Stampede is an extraordinary dinner show with thirty-two magnificent horses and a cast of top-notch riders. They will thrill you with daring feats of trick riding and competition, pitting North against South in a friendly and fun rivalry. You will enjoy a barrel full of music, dancing, special effects and family friendly comedy along the way. Celebrate as the North and South join together in a patriotic salute of Red, White and Blue featuring COLOR ME AMERICA, written and recorded by Dolly herself. The Patriotic Grand Finale soars with flying Doves of Peace, luminous costumes and fireworks, reminding you of the pride and spirit of America.

Darren Romeo has won “Entertainer of the Year”, “Show of the Year”, and “Magician of the Year. He is also the only magician in the world authorized to use the Blackstone floating lightbulb illusion. Now he is bringing his Las Vegas caliber illusions to Pigeon Forge so that you and your family can be captivated by this one of a kind show. Featuring servals, a lynx and more! Come see the most complete magic show in the Great Smoky Mountains! It’s Feudin’ Feastin’ Family Fun at The Hatfield & McCoy Dinner Show™! Become part of the longest running feud in history and help the Hatfields and McCoys try to settle their differences mountain-style. Whether you’re city-folk or country cuzins, you’ll love the singing and dancing, mighty feats of strength, jaw dropping stunts and side-splitting comedy. There’s something here for everybody! Looking for true Pigeon Forge entertainment? Look no further as we are celebrating our 20th Spectacular season in Pigeon Forge. Country Tonite launches a BRAND NEW PIGEON FORGE SHOW – which means new production numbers, new choreography, new lighting effects, new side-splitting comedy, and new costumes.  Country Tonite’s 2016 season promises to surpass all expectations as they combine your favorite country classics with hot new country hits and hilarious country comedy in this fast paced show.   It’s the songs you know and love and comedy everyone (even the kids can relate to).  And because Country Tonite is the only show in the Gatlinburg – Pigeon Forge, TN area with youth performers – it is fun for the whole family! The Wonders of Magic roots run deep in Pigeon Forge, and Terry Evanswood is the longest running headline performer in town. His sold out shows have been entertaining audiences for years. Kids, adults and even Granny’s mouth will be open in jaw-dropping amazement. This is the BEST magic show in Tennessee and should not be missed. Winner of the highly sought-after “Merlin” award, Evanswood shares this recognition with elite magicians, David Copperfield and Siegfried & Roy. WINNER BEST SHOW! Smoky Mountain Opry IS “America’s Ultimate Variety Show”! Showcasing the most talented collection of singers, dancers, comedians, magicians, jugglers and incredible aerialists, the Smoky Mountain Opry is an amazing show that is not to be missed! State of the art special effects including lasers, pyrotechnics, performers that fly overhead, giant video screens, concert quality lighting and sound and you have just a few of the many aspects that will take your breath away!

From country to pop, comedy or Broadway the Smoky Mountain Opry has it all. Be sure to keep an eye out for the lion and tigers! That’s right, meet “Tsimba-Vaati” one of only 300 white lions in existence today! There is absolutely something for everyone and never a dull moment!

There are so many great Pigeon Forge shows that you don’t want to miss out on during your vacation, but which is your favorite? Be sure to tell us in the comments below!

Things To Do in August

Gatlinburg is Ready for the New Year’s Eve...

When is the Best Time to See Smoky...

Live incredible experiences at the Smokies during Spring... 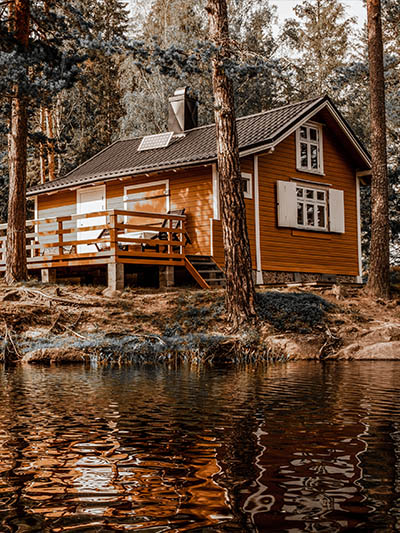 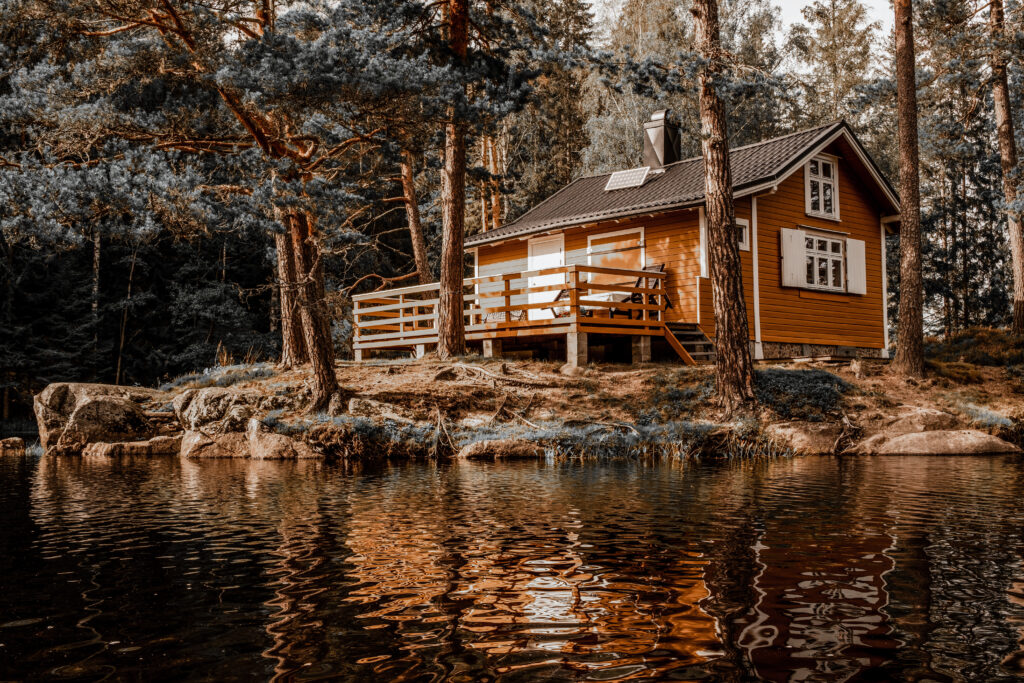